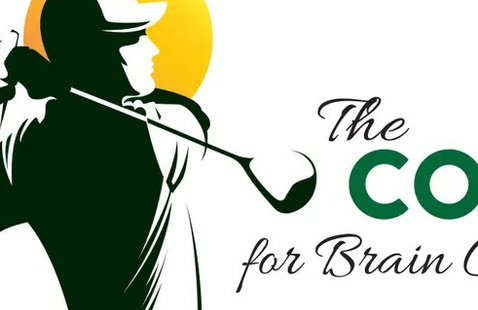 Batavia Country Club View map Tickets for foursome, single, dinner only, and more options available
Add to calendar
Save to Google Calendar Save to iCal Save to Outlook

https://coopcup.com/
View map
Add to calendar
Save to Google Calendar Save to iCal Save to Outlook

Clint, or "Coop," as he was affectionally known,  underwent treatment at the Wilmot Cancer Institute. On June 28, 2009, he married his beautiful bride, Amanda, in her home country, Italy. Tragically, Clint passed away just four days later on their honeymoon. He was just 29 years old.

The Coop Cup honors the memory of Clint, a wonderful man, and great friend, by raising money for brain cancer research at Wilmot Cancer Institute. Additionally, since his death, a scholarship fund in his name was established at his alma mater, Byron-Bergen High School.

To date, The Coop Cup for Brain Cancer Research raised more than $69,000 for brain cancer research.

Tickets for foursome, single, dinner only, and more options available