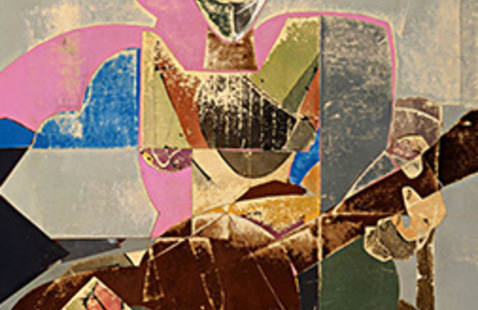 This exhibition showcases diverse works of art linked by the year of their creation, 1969. That year bore witness to some of the most transformative events in modern history, including the first moon landing, the escalation of the Vietnam War and resulting protests, the election of Richard Nixon to the U.S. Presidency, Woodstock and “Abbey Road,” the Stonewall Riots, and the Soviet takeover of Czechoslovakia. Some works are abstractions, some documentation; others are somewhere in between. 1969 Turns 50 is a new way of looking at the work of a wide variety of artists from a distinctive moment in history.