By Alumni Relations, School of Medicine and Dentistry 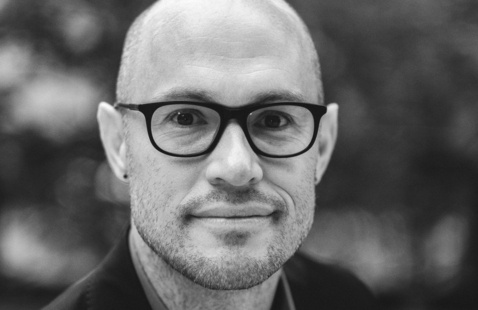 http://event.urmc.edu/sischy22
View map Free Event
Add to calendar
Save to Google Calendar Save to iCal Save to Outlook

Keeping Well-being and Resilience Relevant while Riding the Waves of Our New Normals delivered by Tim Cunningham.

The Ben Sischy, MD, Lecture in Humane Medicine was established in 1991 as a tribute to Dr. Ben Sischy. Dr. Sischy’s career as Highland Hospital’s chief of radiation oncology was based on his beliefs in the importance of quality patient care, innovative research, and dedicated teaching. A former patient of Dr. Sischy’s remarked, “When I needed help, he was there. He tried his new technique when others told me that my cancer could not be cured. I am free of cancer today.” The late Dr. Robert A. Cooper, former chief of the University of Rochester Cancer Center (now the James P. Wilmot Cancer Center), said, “The medical community owes a great deal to Ben. He pioneered many new approaches to cancer treatment in a community hospital setting. He is a prolific and respected writer and lecturer and yet takes the time to provide personalized care.” For his efforts, Dr. Sischy was appointed clinical professor of radiation therapy by the University of Rochester School of Medicine and Dentistry. Upon his retirement, he was awarded emeritus professor status.

Tim Cunningham’s first passion was in the performing arts—theatre, clowni=, dance and acrobatics. It was through those experiences that he began work with Clowns Without Borders, a small non-profit that sends professional artists into zones of crisis with a mission of catalyzing laughter and playfulness. Working in a pediatric ward in pre-earthquake Haiti inspired Cunningham to study nursing.

Cunningham graduated from the Clinical Nurse Leader program at the University of Virginia in 2009 and then worked as an emergency/trauma nurse at UVA Health, Children’s National Medical Center, and New York Presbyterian, Cornell. He has worked internationally as a clinician in Sierra Leone, post-earthquake Haiti, and with Bangladesh Rohingya refugees. Cunningham completed his Doctorate of Public Health at the Mailman School of Public Health, Columbia University.
Currently, Cunningham is the Vice President of Practice and Innovation at Emory Healthcare where he also holds an appointment as Adjunct Assistant Professor at the Nell Hodgson School of Nursing at Emory University.