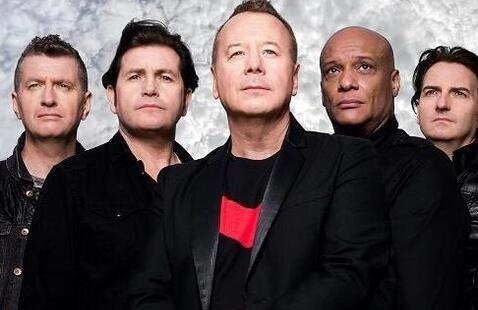 The Alternative Music Film Society presents: Simple Minds: Acoustic In Concert filmed on stage at London's famous Hackney Empire. The band performs re-imagined, acoustic versions of some their greatest hits and best-loved tracks along with cover versions of some of the songs that influenced them including a stunning finale of Make Me Smile (Come Up And See Me), joined by Steve Harley. This is Simple Minds as you've never seen them before.

This monthly film series is cosponsored by MAGsocial and the Alternative Music Film Society. Find them on Facebook. Admission is free.