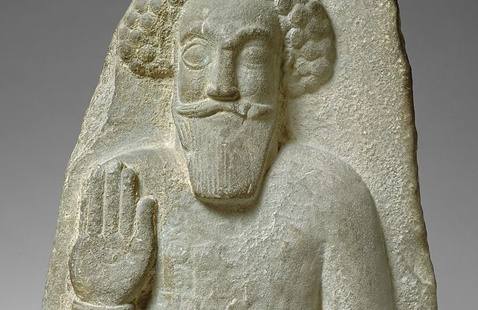 Between Parthia and Rome: Artistic Transformations in the Ancient Middle East

From the 1st century B.C. through the early 3rd century A.D., the empires of Rome and Parthia competed for political and economic dominance in the Middle East. The interaction shaped and was shaped by the contested region, nowhere more so than in art.

This lecture with Michael Seymour builds on a theme in the Metropolitan Museum of Art’s 2019 exhibition The World between Empires: Art and Identity in the Ancient Middle East, focusing on the ways art and culture in the two empires were influenced by their engagement in the region, and how these changes created a profound legacy in the art of the Late Antique and medieval world.