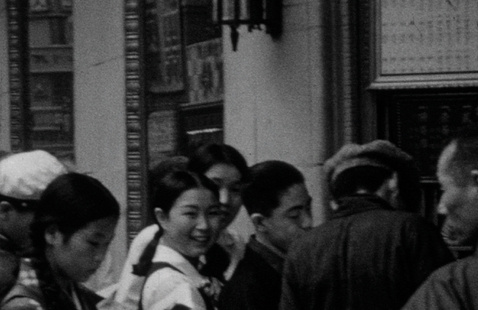 Celebrate the publication of the book, co-edited and featuring contributions by Joanne Bernardi, Professor of Japanese (MLC) and Film and Media Studies, and Shota T. Ogawa (VCS ’14), Assistant Professor, Nagoya University, Japan. A useful resource for students and scholars of Japanese studies, film studies, and cultural studies more broadly, the volume brings together the work of twenty-one authors with diverse backgrounds, including three University of Rochester alumni, to illuminate the hybridity of approaches that define the field. Divided into four parts, it recasts traditional questions of authorship, genre, and industry in broad conceptual frameworks such as gender, media theory, archive studies, and neoliberalism.

Providing a timely and expansive overview of Japanese cinema today, it is the first anthology of Japanese cinema scholarship to span the temporal framework of 200 years, from the vibrant magic lantern culture of the nineteenth century to the formation of the film industry in the twentieth century, culminating in cinema’s migration to gaming, surveillance video, and other new media platforms of the twenty-first century.