Crafting Rituals for Covid Healing and Beyond 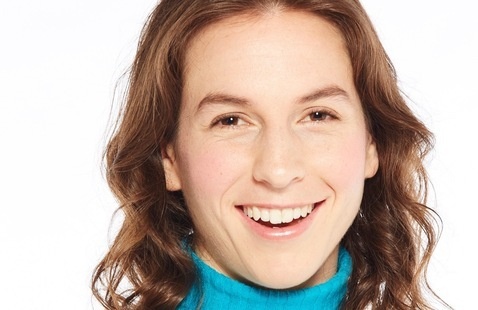 Although often overlooked, rituals play a vital role in mediating the social sphere and creating personal and collective meaning. Given a deeper understanding of rituals, we receive both a new lens of cultural analysis and a new tool to build community relationships. The unit on rituals that I include in several undergraduate courses – which culminates in students crafting and facilitating their own rituals to address issues facing their communities – has taken on new meaning during the Covid pandemic, allowing for some healing to happen in the classroom. In this workshop, I will provide background information on rituals and insights for facilitating students’ ritual design. We will also create and participate in a brief Covid healing ritual. Participants will leave with a greater understanding of facilitating rituals for individual and community healing.

Mariah Steele (MFA, MA) is a Lecturer at the University of Rochester, and has also taught at Endicott College, MIT and Santa Clara University. Quicksilver Dance, the company she founded in 2010, has performed across the Northeast, the Bay Area and internationally to wide acclaim. She has performed professionally in New York City with James Martin and Beth Soll, and in Boston with Peter DiMuro, Rebecca Rice and Sokolow Now! the Anna Sokolow Archival Company. She holds a BA in Anthropology from Princeton University, an MFA from Hollins University and an MA from Tufts University’s Fletcher School of Law and Diplomacy, where she concentrated in Conflict Resolution, and researched using dance in peacebuilding. In 2013, The Boston Globe Magazine named Steele a “rising talent” in the arts.