By Goergen Institute for Data Science 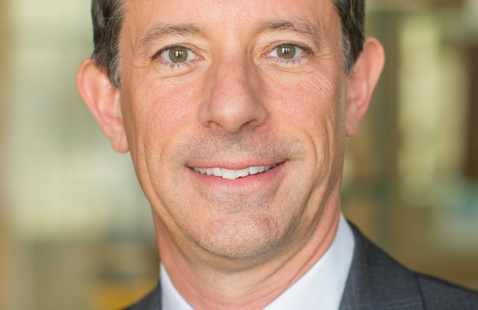 Dewey Hall, 1-101 View map Free Event
Add to calendar
Save to Google Calendar Save to iCal Save to Outlook

I. Counting Votes and the Attempt to Replicate Human Interpretation

After an initial rush to adopt purely electronic voting machines (so-called DRE's), a number of locations in the United States are returning to the use of optical scan ballots as a more trustworthy way of recording votes.  While presenting a number of significant advantages, voting on paper presents some interesting technical challenges as well.  These largely arise from the complexities of attempting to build machine vision systems to replicate human interpretation of ambiguous markings.  What seems like a relatively easy pattern recognition problem can serve as the basis for a rich line of research questions centered around "voter intent," which often provides the legal definition of a valid vote.  I will highlight my past work in this area, as well as my broader involvement in the e-voting issue.

Most of my time over the past few years, however, has been devoted to building and nurturing communities across disciplines at my own institution, as well as nationally and internationally.  I will talk briefly about my role developing the Data X Initiative at Lehigh, including the recently-completed renovation of a massive former industrial building on our Mountaintop campus, as well as my involvement in our innovative Lehigh Silicon Valley program.  As a member of the Computing Research Association's Computing Community Consortium Council, I will also say a few words about the programs and resources CCC provides to support the research community, and about an international collaboration we are just now developing that will bring together a range of institutions and individuals in the application of AI to the fight against human trafficking.  Enhancing diversity in computing has also been a concern of mine, and I will conclude my talk by describing some of my efforts on this important topic.