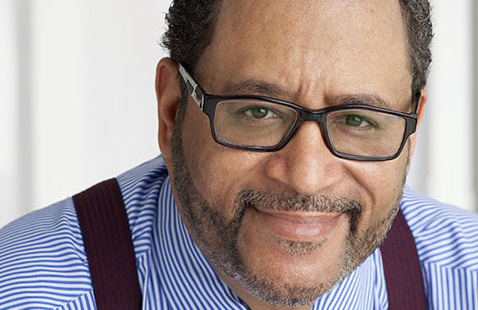 The talk is the fourth in the series Difficult Conversations as a Catalyst for Change, presented by Donald Hall, the University’s Robert L. and Mary Sproull Dean of the Faculty of Arts, Sciences & Engineering.

Dyson previously was scheduled to speak on campus last March, but the event was postponed due to the COVID-19 pandemic. His talk is titled “In Caricature: Racial Profiling and Its Impact on Black America.” Dyson will speak for 45 minutes and take questions from Hall for 30.