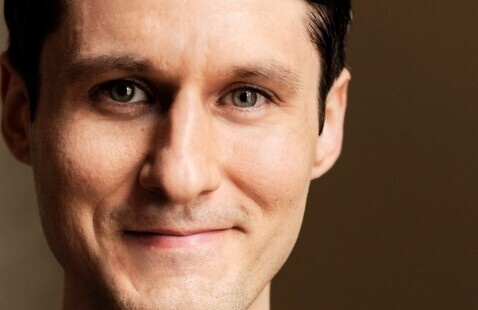 Venezuela’s network of youth orchestras and community music centers, commonly known as “El Sistema,” has become renowned around the world in the last couple of decades for its mission of social change through the pursuit of musical excellence. Its successes have sparked the creation of hundreds of El Sistema-inspired programs (ESIPs) around the world all focused on enabling social change for youths, their families, and their communities through music. While the musical successes of El Sistema are unequivocal, doubts have been raised over how successful the social aims of these programs have been. Kingian Nonviolence, the nonviolent philosophy of the American civil rights leader Dr. Martin Luther King Jr., is a promising method for creating positive social change. Because of the compatibility of their goals and fundamental principles, aspects of Kingian Nonviolence can be integrated into ESIPs as an effective way of instilling positive and humane values in students in order to enhance the social justice outcomes of these programs. After demonstrating how the principles of these two frameworks are compatible, I offer suggestions for how existing ESIPs can take steps to incorporate Kingian Nonviolence as well as what an ESIP based on Kingian Nonviolence as a core value might look like.

Described as “a hugely prolific musician with a wide variety of skill sets” (newmusicbuff.com), Keane Southard (b. 1987) is a composer and pianist who believes deeply in the power of music to inspire positive change in the world. His music has been described as “a terrific discovery” (Bandworld Magazine) and “highly-professional and well-orchestrated” (Portland Press Herald) and features a wide range of approaches from traditional to experimental, systematic to free, and sacred to secular.

Keane Southard - He has been a recipient of many awards, most recently a residency at the Copland House and winner of the Gregg Smith Choral Competition at Syracuse University. He spent 2013 in Brazil as a Fulbright scholar researching music education and has also taught at Bennington College and Nazareth College. Keane earned his Ph.D. in composition from the Eastman School of Music.