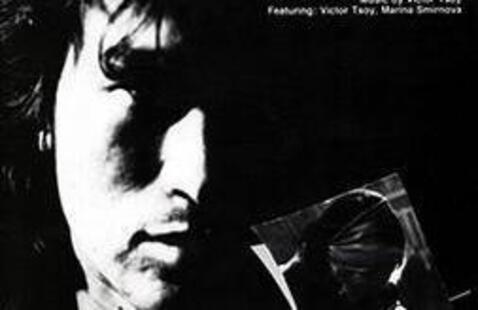 As the founding text of the Kazakh New Wave, Rachid Nougmanov’s The Needle established Viktor Tsoi as the ultimate rock icon of the Perestroika era. Tsoi stars in the film’s leading role as Moro, a former gangster, who returns to his native Alma-Aty to collect a long-standing debt. While waiting out an unexpected delay, he visits his former girlfriend Dina, and discovers she has become a morphine addict. He decides to help her kick the habit and to fight the local drug mafia responsible for her condition. Kino’s post-punk soundtrack serves as the sonic complement to the film’s experimental visual style.
(In Russian with English subtitles).