By Institutional Office of Equity and Inclusion 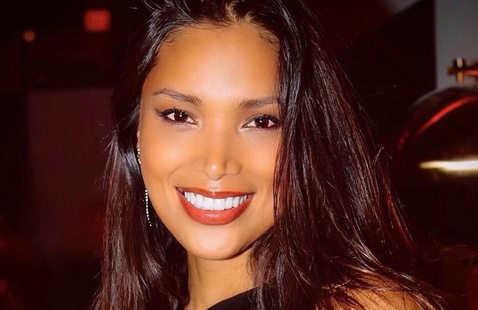 Join us for a virtual talk by Geena Rocero, a model and role model whose work on transgender rights has impacted people around the globe.

Born and raised in the Philippines, Geena works as a film director and producer, writer, and TV host. Her TedTalk, in which she came out as transgender, has been seen almost 5 million times in 32 languages. She was named one of “Top 25 Transgender Person Who Influences Culture" by TIME Magazine and received a GLAAD Media award for her work on many transgender issues.

In May 2020, Geena was honored on Gold House’s list of the 100 most impactful Asian and Pacific Islanders. Along with other AAPI luminaries, she was featured in the January 2022 issue of Vanity Fair.

Institutional Office of Equity and Inclusion