By Gwen M. Greene Center for Career Education and Connections 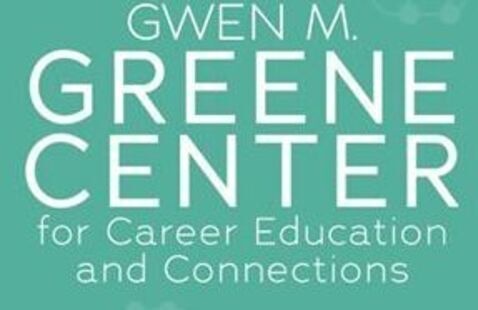 Wilson Commons, Gowen Room View map Free Event
Add to calendar
Save to Google Calendar Save to iCal Save to Outlook

Please join us to meet with University of Rochester alum Raymond Hanson '94, from Credit Suisse. In addition to explaining how a Japanese major started his career journey in Financial Services Technology (FinTech), Ray will reflect on his 15+ years as an interviewer and provide tips and techniques to help prepare you for your next interview.

Raymond Hanson is a Managing Director of Credit Suisse in the Investment Banking division, based in New York. He is the global technology lead for the Divisional Program and RegTech Delivery organization, responsible for delivery of multiple global programs (ex LIBOR) as well as cross-asset technology platforms spanning Regulatory (RegTech), Repo, Margin, and Collateral. Prior to this role, Raymond held a variety of Sales and Trading technology roles at Credit Suisse in both New York and Tokyo, primarily focused on Fixed Income Trading across cash and derivatives markets. In addition, he has served in a number of regional IT management roles, including Head of Tokyo IT. Raymond received a bachelor’s degree magna cum laude from the University of Rochester and is fluent in Japanese. At the University of Rochester, Raymond initially planned to major in Computer Science but ultimately graduated with a double major in Political Science and Japanese, which led him to Japan after graduation. There he spent three years teaching English in Junior High Schools in rural Japan through placement on the JET (Japan Exchange and Teaching) Programme. During this time, he was also very active in designing websites for various organizations, which ultimately opened the door for his initial role at Credit Suisse (Financial Products) in the Tokyo office as a Front Office application developer.

If you or an event participant require disability-related accommodations, please contact David Cota-Buckhout (dcotabuc@ur.rochester.edu) as soon as possible, ideally at least 3-5 business days in advance of the event.