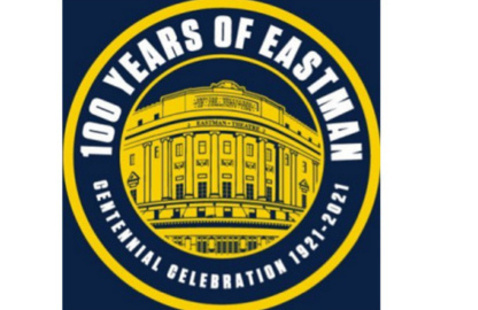 The Jessie Kneisel Lieder Competition honors the memory of Eastman’s beloved German professor, Jessie Kneisel, and is made possible through the extraordinary generosity of Eastman alumnus George McWhorter. The competition is held annually in May with the preliminary round in March. The preliminary round is judged by the entire Voice and Opera faculty, while the finals are judged by a invited distinguished guest. Such guests in recent years have included: Benita Valente, Brian Zieger, Tom Muraco, James Courtney, and Hakan Hagegard.

The repertoire for the preliminary audition consists of three German lieder, one of which must be by Schubert. From the initial audition, six singers are chosen for the finals, where each participant prepares thirty minutes of German lieder representing a variety of composers. In the finals, each singer performs for twenty minutes, with the first ten minutes consisting of repertoire chosen by the singer and the final ten minutes of repertoire chosen by the panel of faculty members. Substantial cash prizes are awarded to the top four singers, as well as the top four pianists. The Kneisel Lieder Competition is truly thrilling and represents a one-of-a-kind opportunity among music schools in the United States.

This competition is free and open to the public.