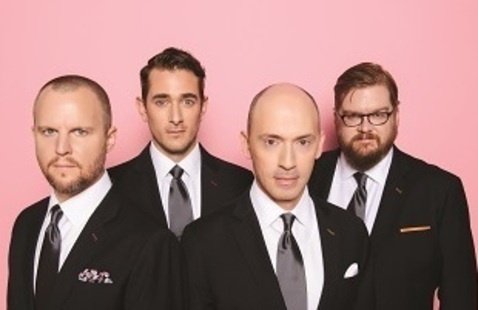 http://eastmantheatre.org/events/ny-polyphony/
View map
Add to calendar
Save to Google Calendar Save to iCal Save to Outlook

New York Polyphony is one of the foremost vocal chamber ensembles active today, giving vibrant, modern voice to repertoire ranging from Gregorian chant to cutting-edge compositions. Their dedication to innovative programming has not only earned New York Polyphony two Grammy nominations and wide acclaim, but also helped to move early music into the classical mainstream.

Prices start at $27 Discounts Available with valid UR ID