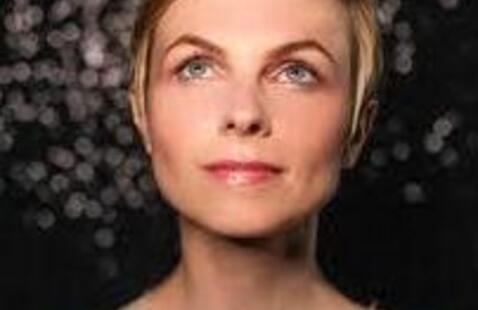 https://www.esm.rochester.edu/theatre/
View map
Add to calendar
Save to Google Calendar Save to iCal Save to Outlook

Reserve your seat to this concert today by becoming an Eastman Presents Subscriber. Call 585.274.3000 or select "Subscribe" in the menu bar. Single tickets for this concert will go on sale on Tuesday, September 5.