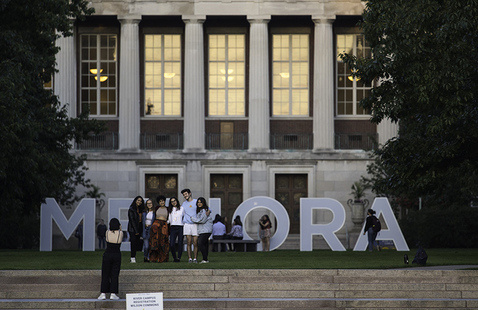 The Eastman School of Music will celebrate its centennial year with a prism concert on Friday evening themed "fascinating Rhythm," which will feature musical groups performing in succession from different locations around Eastman Theatre's Kodak Hall.