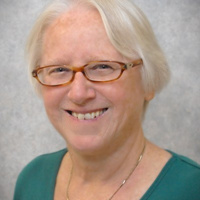 Seminar Abstract: Amphibians continue to be among the most vulnerable taxa at a time of diminishing biodiversity.  Among the causes of amphibian declines are two chytrid fungi, which cause the skin disease chytridiomycosis.  Amphibians have an array of potential defenses against these fungi, but the fungi have a number of counter defenses.  This seminar will summarize our current understanding of the mechanisms that amphibians use to fight the fungus and the fungal evasion strategies.  Some amphibian populations are now recovering in the presence of Batrachochytrium dendrobatidis (Bd), but there is a new threat to North American salamanders due to the newly described Batrachochytrium salamandrivorans (Bsal).