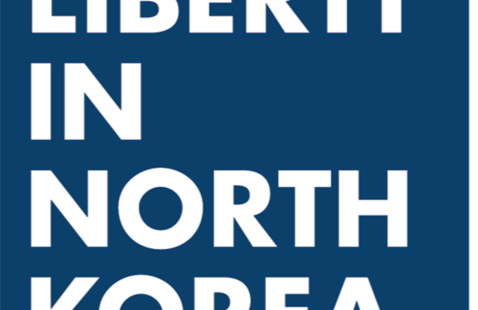 Please join the LiNK Rescue Team for our Documentary Showing Study Break! We will be learning about Mihyang's journey from China (born in China to a North Korean defector mother who was sold to a Chinese man while she was pregnant with Mihyang) to her adopted home in Switzerland. This documentary shows us details about the struggles that North Korean defectors go through, especially children. Mihyang became the "daughter of South Korea" after this documentary aired, setting a great example to everyone, overcoming harsh circumstances and disabilities with the help of her adopted family.