By Office of Minority Student Affairs 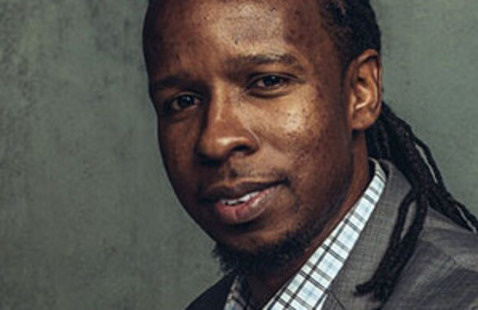 Ibram X. Kendi, a best-selling author, professor, antiracist activist, and historian of race and discriminatory policy in America, will be the keynote speaker as the University of Rochester celebrates the 20th anniversary of its annual Martin Luther King Jr. Commemorative Address.

Kendi is the Andrew W. Mellon Professor in the Humanities and the Founding Director of the Boston University Center for Antiracist Research. The New York City native won the 2016 National Book Award for nonfiction for Stamped from the Beginning: The Definitive History of Racist Ideas in America. His most recent book, How to Be an Antiracist, was a New York Times bestseller this year and was described by the Times as “the most courageous book to date on the problem of race in the Western mind.”

it was so amazing to hear Kendi speak. I learned so much. Also Kristin Doughty- loved hearing her speak and ask questions I could not think of anyone better for the job.

Excellent presentation that inspired personal accountability and a call to action!!!