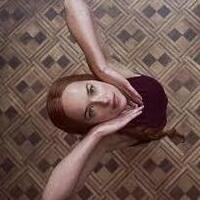 Young American dancer Susie Bannion arrives in 1970s Berlin to audition for the world-renowned Helena Markos Dance Co. When she vaults to the role of lead dancer, the woman she replaces breaks down and accuses the company's female directors of witchcraft. Meanwhile, an inquisitive psychotherapist and a member of the troupe uncover dark and sinister secrets as they probe the depths of the studio's hidden underground chambers.. Admission is free. Sponsored by UR Cinema Group.