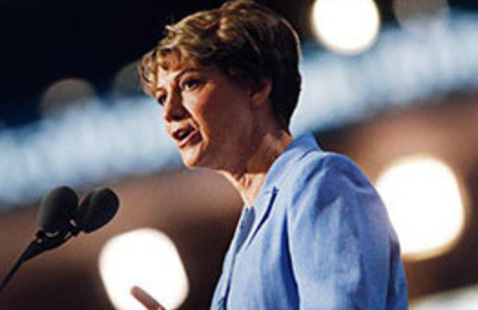 The Student Programming Board will be hosting the talk about "Leadership Lessons from Apollo to Discovery" virtually to University of Rochester students and faculty. Attendees will be able to submit questions for Colonel Collins during her talk and there will be a live Q&A after the main event. Tickets are free for this exclusive event.

Colonel Eileen Collins became the first female to pilot a U.S. spacecraft with the Discovery shuttle flight in 1995 and the first female commander on the 1999 Columbia shuttle flight. In 2005 Col. Collins commanded the NASA space shuttle Discovery’s historic “Return to Flight” mission, NASA's first manned flight following the tragic loss of the Columbia space shuttle in 2003. After logging an incredible 872 hours in space while keeping cool under pressure, she now shares how her career as an astronaut took shape. From the importance of working with others to achieve lofty goals to successful leadership in dynamic environments, Collins' perspective will inspire you to embark on your own original journey.