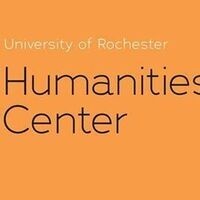 Pan Am Flight 103: The Battle for Justice 30 Years Later

A talk by Mark Zaid '89: This December 21st marks the 30th anniversary of the terrorist bombing of Pan Am Flight 103 over the skies of Lockerbie Scotland. In all, 270 innocent lives were lost, including two members of the UR's Class of 1990. Washington, D.C. attorney Mark S. Zaid'89, who was one of the key players in the civil lawsuit against the Government of Libya that resulted in a $2.7 billion dollar settlement with the victims, will be on campus November 13, 2018, at 7 pm in Humanities Center Conference ROom D to reflect upon the events that unfolded on the darkest day of the year and the ensuing battle for justice for the families.