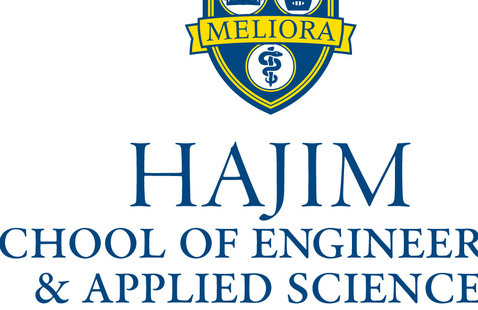 How to properly model graphs is a long-existing and important problem in natural language processing, where several popular types of graphs are knowledge graphs, semantic graphs and dependency graphs. Comparing with other data structures, such as sequences and trees, graphs are generally more powerful in representing complex correlations among entities. For example, a knowledge graph stores real-word entities (such as “Barack Obama” and “U.S.”) and their relations (such as “live in” and “lead by”). Properly encoding a knowledge graph is beneﬁcial to user applications, such as question answering and knowledge discovery. Modeling graphs is also very challenging, probably be-cause graphs usually contain massive and cyclic relations. For instance, a tree with n nodes has n − 1 edges (relations), while a complete graph with n nodes can have O(n2) edges (relations). Continue reading.