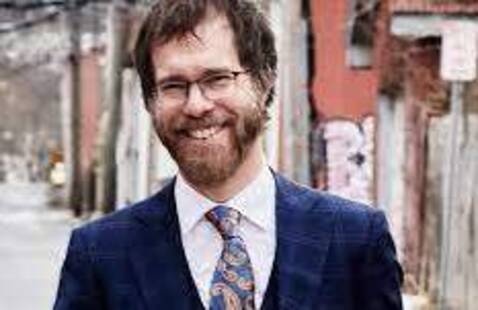 https://rpo.org/event/rpo-eastman-presents-ben-folds-with-the-rpo/
View map
Add to calendar
Save to Google Calendar Save to iCal Save to Outlook

Widely regarded as one of the major music influencers of our generation, rock sensation Ben Folds joins the RPO for an evening of genre-bending music, performing hits songs like “The Luckiest,” “Capable of Anything,” and “Landed.” The multi-platinum selling artist, who was a judge for five seasons on NBC’s critically acclaimed a capella show The Sing Off, has recorded numerous solo and collaboration records, including music for film and TV and a classical piano concerto that topped the Billboard charts.