Stop the Hate: The Rise in Violence Against Asian Americans 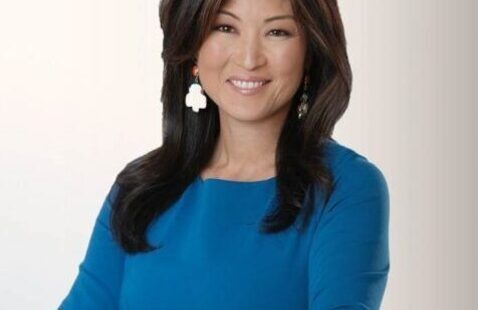 A discussion with Emmy Award-Winning ABC co-Anchor Juju Chang, addressing ways to stop the rise in hate crimes against Asians.

In this discussion, moderated by Dr. Jessica Guzman-Rea, Director of the Paul J. Burgett Intercultural Center, Chang shares how seemingly harmless perceptions of Asian Americans as "foreigners" can be weaponized by racialized statements like "Chinese virus" or "Wuhan flu.” In addition, she investigates how within weeks of the outbreak and these types of incendiary statements, thousands of acts of racial abuse against Asian Americans and Pacific Islanders (AAPI) were reported. She will help us all to understand that we all have unconscious bias, how to detect it and why it matters.

Juju Chang is an Emmy Award-winning co-anchor of ABC News' Nightline. She also reports regularly for Good Morning America and 20/20. Chang has also covered major breaking news for decades for ABC News, including Superstorm Sandy, the Orlando nightclub massacre and the Boston Marathon bombing. She has traveled around the world to report on global issues including a three-country trip through Central Africa on the front lines against Boko Haram in the latest on #bringbackourgirls, and to Honduras for Femicide: the Untold War, an eye-opening look at rampant violence against women.