The Art of Sanctions: How do Economic Sanctions Function in the International Community? 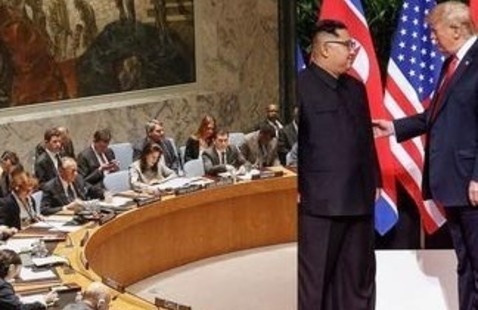 Economic sanctions have long been a feature of international relations, but the end of the Cold War in the late 20th century saw a significant proliferation of their use. Following severe consequences of sanctions in several cases, a wide variety of scholars began to seriously investigate the function of sanctions and the possibility of alternative forms of economic sanctions not targeted against ‘ordinary people’ but rather targeted against those considered to be morally responsible for the objectionable policies of the target state. But have this aim been reached?

Join the Committee for Political Engagement (CPE) and Center for Community Engagement (CCE) at the University of Rochester and experts on the topic to learn more about the function of sanctions, the ethical questions on sanctions as well as a review of close studies of the current cases. This panel will be held virtually through Zoom and is in an effort to raise awareness about international politics among the community members of our campus.