The Fairbank Lecture Series Presents: Joachim Prinz: I Shall Not Be Silent 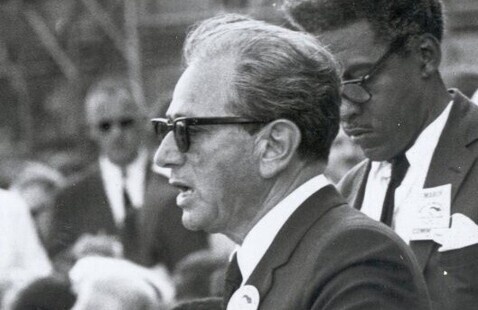 Rabbi Joachim Prinz was a German-Jewish rabbi refugee who spoke at the 1963 March on Washington as a leader in the Civil Rights Movement. Rachel Fisher's film tells his story, from his activism on behalf of Jews in 1930s Nazi Germany through his dramatic speech at the March on Washington.

Closed Captioning and ASL Interpretation will be provided