The Margaret Parkhurst Morey Fund for French Studies: War and the French Enlightenment

By Department of Modern Languages and Cultures 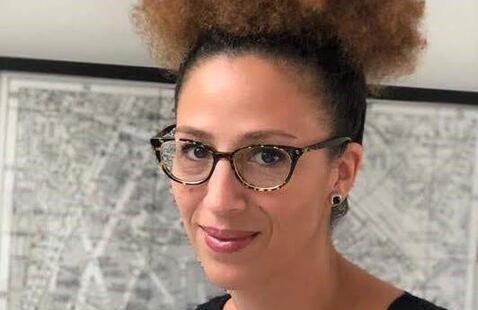 War and the French Enlightenment: Militaires-Philosophes in the Age of the First Global Wars by Dr. Christy Pichichero

The eighteenth century is best known as the Age of Enlightenment, an era whose progressive thinkers championed pacifism, cosmopolitanism, humanitarianism, natural rights, and human perfectibility. Yet the eighteenth century was also the era of the first global wars. The concomitance of Enlightenment thought and global warfare engendered what one can call the “Military Enlightenment.” Alongside philosophes like Voltaire, a new group of public intellectuals emerged—military philosophers or militaires philosophes—joining forces to “enlighten” war. Together, they navigated the crise de conscience born of two primal drives of modern civilization: the demands of global political power that warrant an ever more formidable and efficient fiscal-military state, and a desire to minimize the devastation of war on cities and landscapes, civilians, as well as the mind, body, and heart of the soldier.

Lunch will be provided.

Department of Modern Languages and Cultures