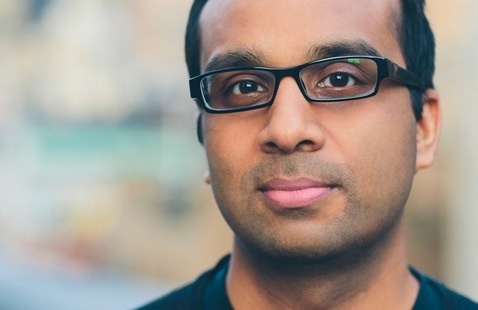 Sharad Goel, Stanford University "The Myth of Double Voting in US Elections."
Beliefs about the incidence of voter fraud inform how people view the trade-off between electoral integrity and voter accessibility. To better inform such beliefs about the rate of double voting, which some allege is prevalent in the United States, we develop and apply a method to estimate how many people voted twice in the 2012 presidential election. We estimate that about 1 in 4,000 voters cast two ballots, although an audit suggests that the true rate may be lower due to small errors in electronic vote records. We corroborate our estimates and extend our analysis using data from a subset of states that share social security numbers, making it easier to quantify who may have voted twice. For this subset of states, we find that one suggested strategy to reduce double voting by removing older registrations could impede approximately 300 legitimate votes for each double vote prevented.

The lecture series is sponsored by the Department of Mathematics.