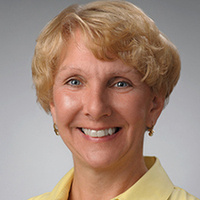 Professor Haber will discuss her book about how little-known Soviet author Aleksandr Volkov's translation of L. Frank Baum's The Wonderful Wizard of Oz in the midst of the Great Terror was marketed as his own original work under the title Wizard of the Emerald City. She will also explore the peculiar circumstances surrounding the publication and history of this book in the context of Cold War propaganda and explain the reasons how and why it became one of the most popular and beloved books of Soviet and post-Soviet children.