By Center for Jewish Studies, Department of Religion and Classics 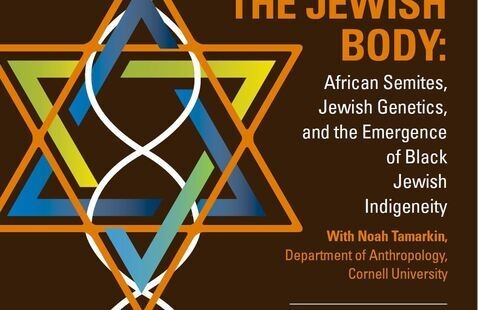 This talk considers how Jewishness and race converge. It draws on my recently published book, Genetic Afterlives: Black Jewish Indigeneity in South Africa (Duke University Press, 2020). The book traces how a group of black South Africans known as the Lemba gave new meanings to late 1980s and 1990s genetic studies that aimed to demonstrate their links to Jews. Lemba Jewishness, and the decision between geneticists and Lemba people to locate that Jewishness in Lemba bodies, provides new ways to think about articulations between Jews and race. This talk considers three of these articulations--African Semites, Jewish genetics, and Black Jewish indigeneity. I argue that these are sites through which Jewish bodies and their relation to historical and contemporary racial mappings are reconfigured.

Center for Jewish Studies, Department of Religion and Classics