By Department of History 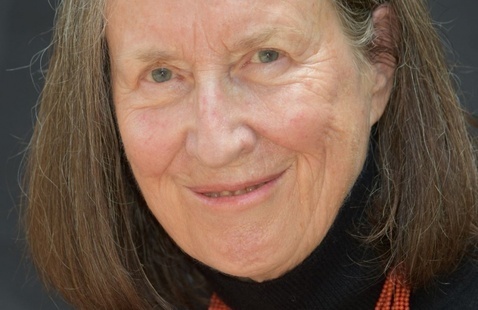 This event celebrates the recent centennial of American women’s suffrage in 2020 by exploring the fascinating history of women’s fights for full citizenship from the seventeenth century to the ratification of our own Nineteenth Amendment. Dr. Offen’s work offers a comparative historical approach that demonstrates how campaigns to overcome discrimination against women in laws (both secular and religious) and economic life run up against (and must overcome) cultural assumptions of male supremacy. It also demonstrates how such campaigns can be complicated by issues of race and ethnicity (as in the American case) but also (as in European countries) by the sheer absence (until quite recently) of civil liberties – freedom of speech and the press, freedom of assembly, the right to own property, etc. In emerging democracies, well before the terms “feminism” and “feminist” emerged (in the 1890s), advocates of women’s rights recognized the vote as the keystone to addressing all the other issues that subordinated women in male-controlled nation-states.

Karen Offen has been investigating women’s history and the comparative history of feminisms for over forty years, and her knowledge on these topics extends from late medieval Europe to the modern Middle East and beyond. Her many publications include European Feminisms, 1700-1950: A Political History (Stanford, 2000); Globalizing Feminisms, 1789-1950 (Routledge, 2010); The Woman Question in France, 1400-1870 (Cambridge, 2017); Debating the Woman Question in the French Third Republic, 1870-1920 (Cambridge, 2018); and, most recently, Women’s History at the Cutting Edge (co-edited with Chen Yan, Routledge, 2019).